Photocatalyst resolves and detoxicates harmful substances with the power of light approaching to the surface coated by photocatalyst such as “the bad smell, tar dirt, bacteria, various germs, a mold bacillus, virus, and the chemical substances cause of the sick house house syndrome, etc., ” that approach us while floating in the air.
A photocatalyst is a material that performs "decomposition power" and "hydrophilic properties" effects by exposing the light. There are various materials that show photocatalytic capability, and titanium dioxide is said to be the most effective.

Titanium dioxide itself is harmless and is used for various purposes such as in cosmetic, food products. The decomposition system of photocatalyst film is sustainable. The coating film in itself life span is, theoretically, it’s semi-permanent function.

Two Features of Photocatalyst and Usage

It has strong oxidizing power and decomposes organic substances, so it can remove dirt and odors and has antibacterial effect.

Since the water on the surface spreads thinly and forms a film of water, it also has an anti-fog effect. 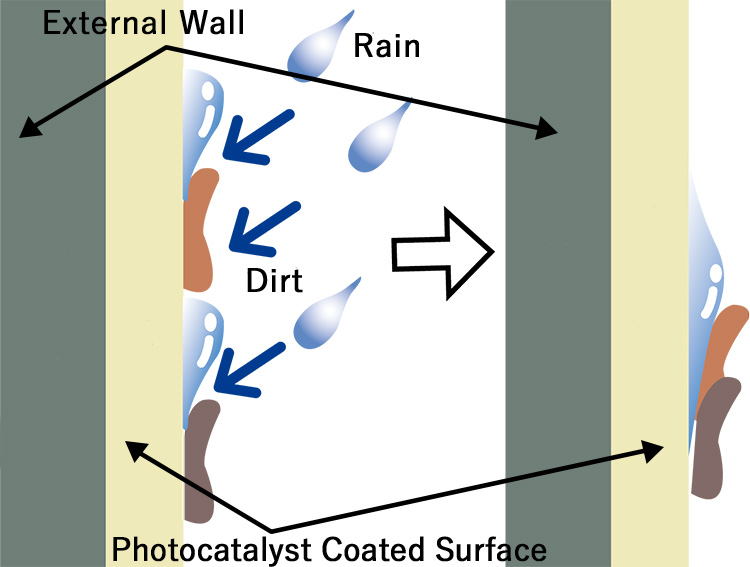 What is Titanium Dioxide?

Titanium dioxide is a white powder (superfine particles) that has long been used as a white pigment. It is used for a wide variety of usages such as in coatings, dental material, toothpaste, and cosmetics. It is also used as a food additive for coloring in white chocolate, sweets, and chewing gums because it is tasteless, odorless, and is harmless to humans. 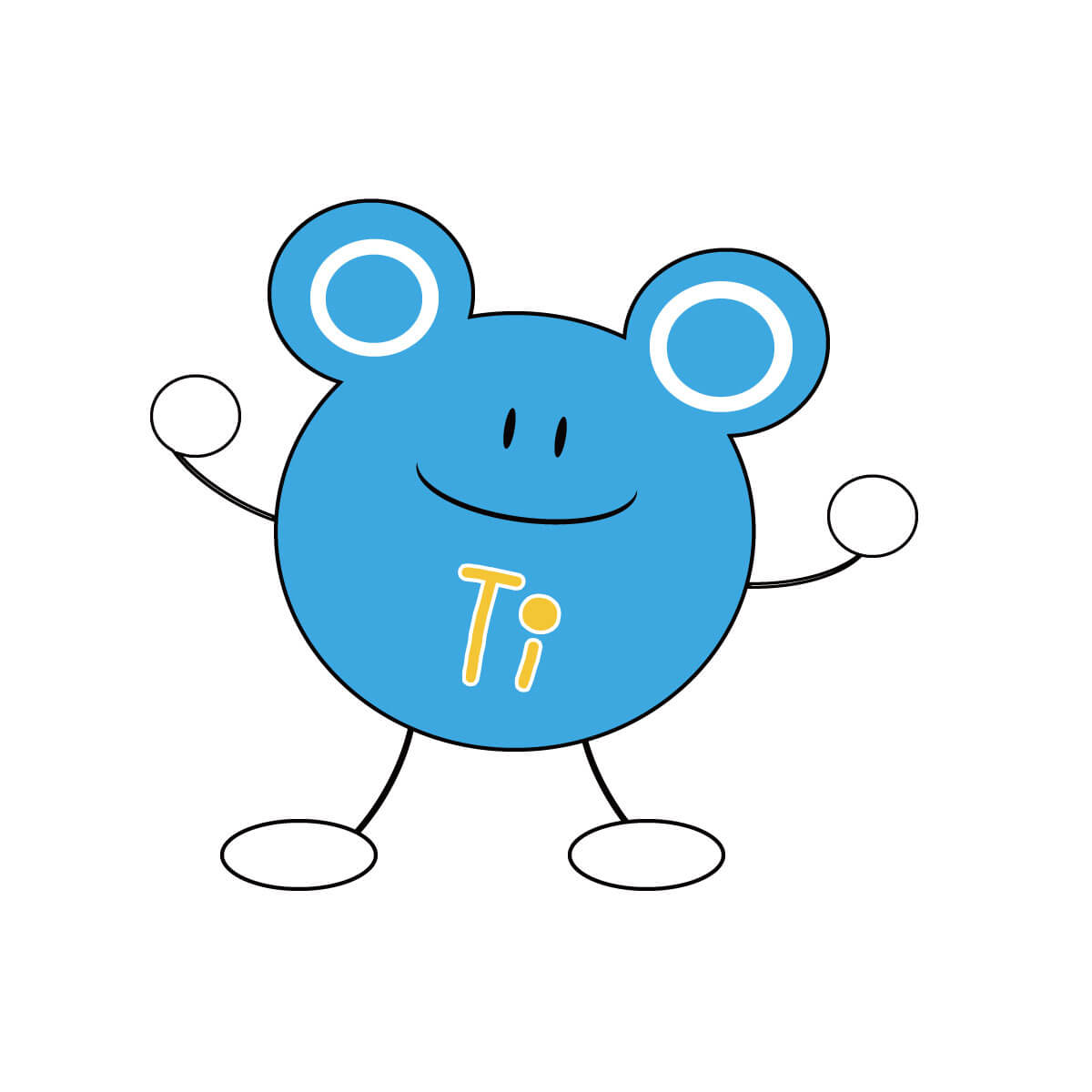 What is Organic Substance?

Organic substance is a compound containing carbon that consists of carbon and oxygen (other than carbon monoxide and carbon dioxide). Organic substances include not only plastics, wood, and paper, but also pollutants that cause stains and odors, bacteria, viruses, mold, harmful volatile gases (VOCs), and Nox and Sox that cause air pollution, those are also organic substances (organic compound).

Photocatalyst is used in products of various fields depending upon the effect, as shown in the figure below. 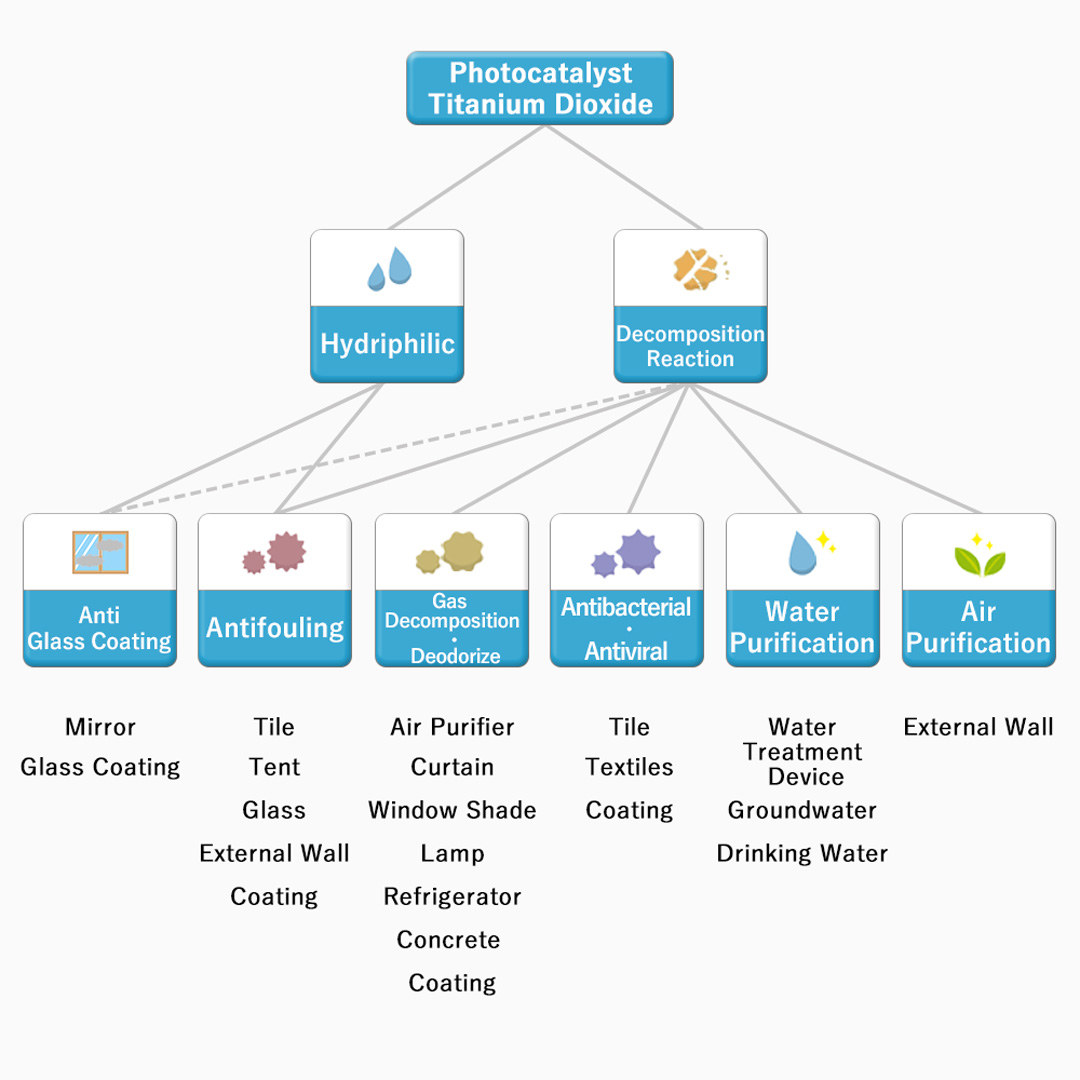 When Titanium dioxide receives energy from light, electrons (-) are released from the surface. The electrons released are combined with oxygen in the air then creates “O2-” (Superoxide anion). 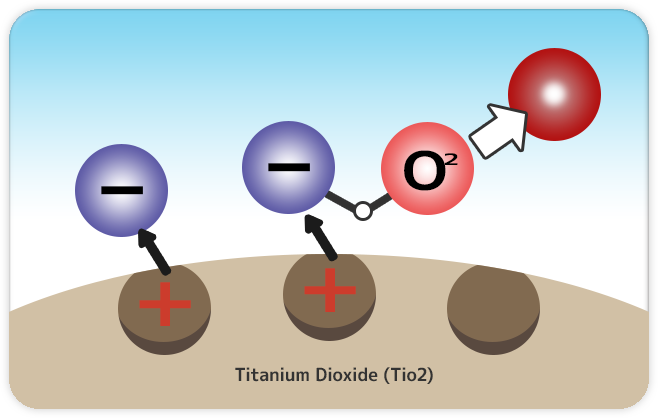 2．The surface takes electrons from moisture of the air and then return to its original state.

The surface where the electrons were released is tinged with the positive electric charge (+), and takes electrons from moisture of the air and then return to its original state. On the other hand, the moisture that lost the electron becomes a hydroxyl radical (•OH). cc ＊This is referred to as an “Electron hole”, and this is called as 「Hole of plus (Electron hole)」or just a hole.
＊Before reacting with H2O, there are cases where electrons are taken and broken down directly from organic compounds. 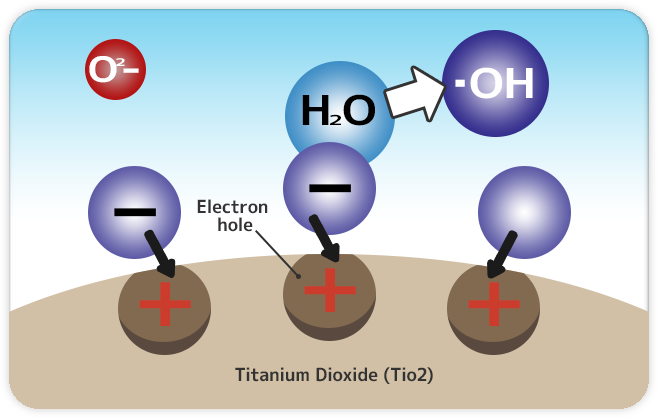 The “O2-” and “•OH” that resulted in a process of transfer of this electron can produce strong oxidative decomposition, which decompose organic compounds such as oil causing dirt and adhesion, bacteria, harmful chemical gas, viruses, and molds even into simple harmless substances that then are released into air. 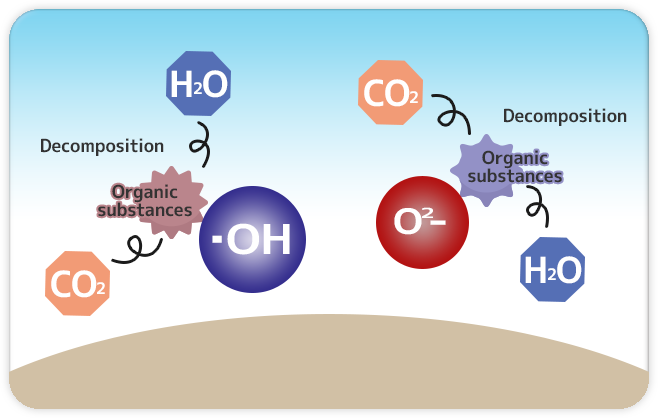 4．Guide of the photocatalyst PALCCOAT

Introducing movie of the photocatalyst PALCCOAT. The latest technology that Japan boasts to the world is introduce in PALCCOAT construction case.

If you would like to know about photocatalyst in detail.
(Photocatalysis Industry Association of Japan (PIAJ). http://www.piaj.gr.jp/roller/en/entry/200706118) Please refer to it.